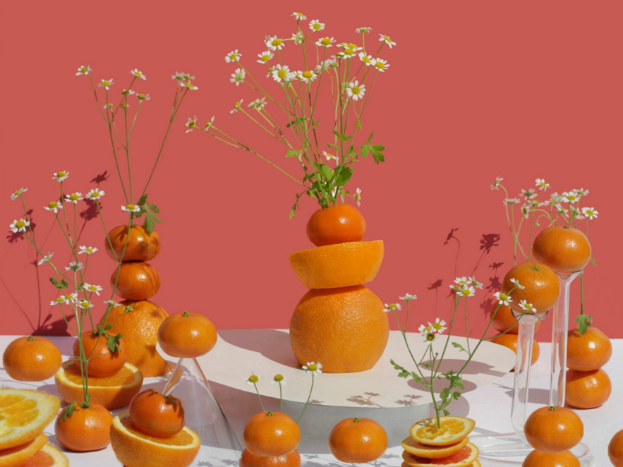 화면 확대 / 축소 가능
The Yandaro coffee washing station is consistently the source of the sweetest, cleanest lots we taste from Burundi every harvest, which is why it has been our primary Burundi single-origin offering for six of the past seven seasons.
-
Yandaro 커피 워싱 스테이션은 수확 할 때마다
부룬디에서 맛보는 가장 달콤하고 깨끗한 로트의 원천이며,
이것이 우리의 지난 7 시즌 중 6시즌 동안 주요한 부룬디 싱글 오리진 제품인 이유입니다.
브라운슈가, 오렌지, 말린체리와 같은 플레이버를 느낄 수 있습니다.
THE DETAILS
COUNTRY
Burundi
PRODUCER
smallholder growers
REGION
Kayanza Province
ELEVATION RANGE
1850 m
PROCESSING METHOD
Washed
DRYING METHOD
Raised Bed
HARVEST
May-July 2021
DIRECT TRADE PARTNER SINCE
2015
DIRECT TRADE
ORIGIN STORY
BURUNDI YANDARO
While Burundi may not be a major player in the global coffee trade,
exporting less in an entire year than Brazil does in two days,
coffee is uncommonly important to Burundi.
The global coffee market may not rely on Burundi, but Burundi relies on the world coffee market.
Burundi produces barely one-tenth of one percent of the world’s coffee exports, but coffee has an outsize impact on the fortunes of this tiny landlocked country in Central Africa. There are more than 800,000 people in Burundi who grow coffee, and the coffee trade provides employment for more than half its population of 11 million people. Coffee is also the country’s leading source of foreign exchange by far, accounting for more than 70 percent of the country’s exports.
At Intelligentsia, we rely on Burundi for a steady supply of some of cleanest, sweetest coffees anywhere in the world. This is partly the result of the country’s near-exclusive dependence on Bourbon cultivars, and partly due to the meticulous selection that takes place at the washing stations that process coffee from Burundi’s coffee farmers and connect them to the world.
Over the past seven seasons, our search for the cleanest, sweetest coffees Burundi has to offer has led us six times to the village of Yandaro in Kayanza Province, where Greenco purchases and processes ripe cherry from thousands of smallholder farmers and partners with USAID to invest in them and their families.
— Michael Sheridan
Director of Sourcing and Shared Value